The use of greenhouses covered with three membranes in early spring cultivation of watermelon and late autumn pepper rotation cultivation model, 667 square meters more than 3,500 kilograms of watermelon production, income of 6000 to 8,000 yuan; production of 2,500 kilograms of pepper, income of 4,000 yuan. This kind of melon and vegetable rotation mode has less investment and high efficiency. It has been widely accepted by farmers and has been widely promoted in Linyi County, Shandong Province in recent years. The main points of its production technology are as follows:

In the rotation mode, a large shed is covered with a small arch shed, and a small shed is covered with a mulch to cultivate early spring watermelon. The seedlings were transplanted and planted before the year before and transplanted after the year. In July and August, after the watermelons were pulled, it was used as a delayed cultivation of peppers. 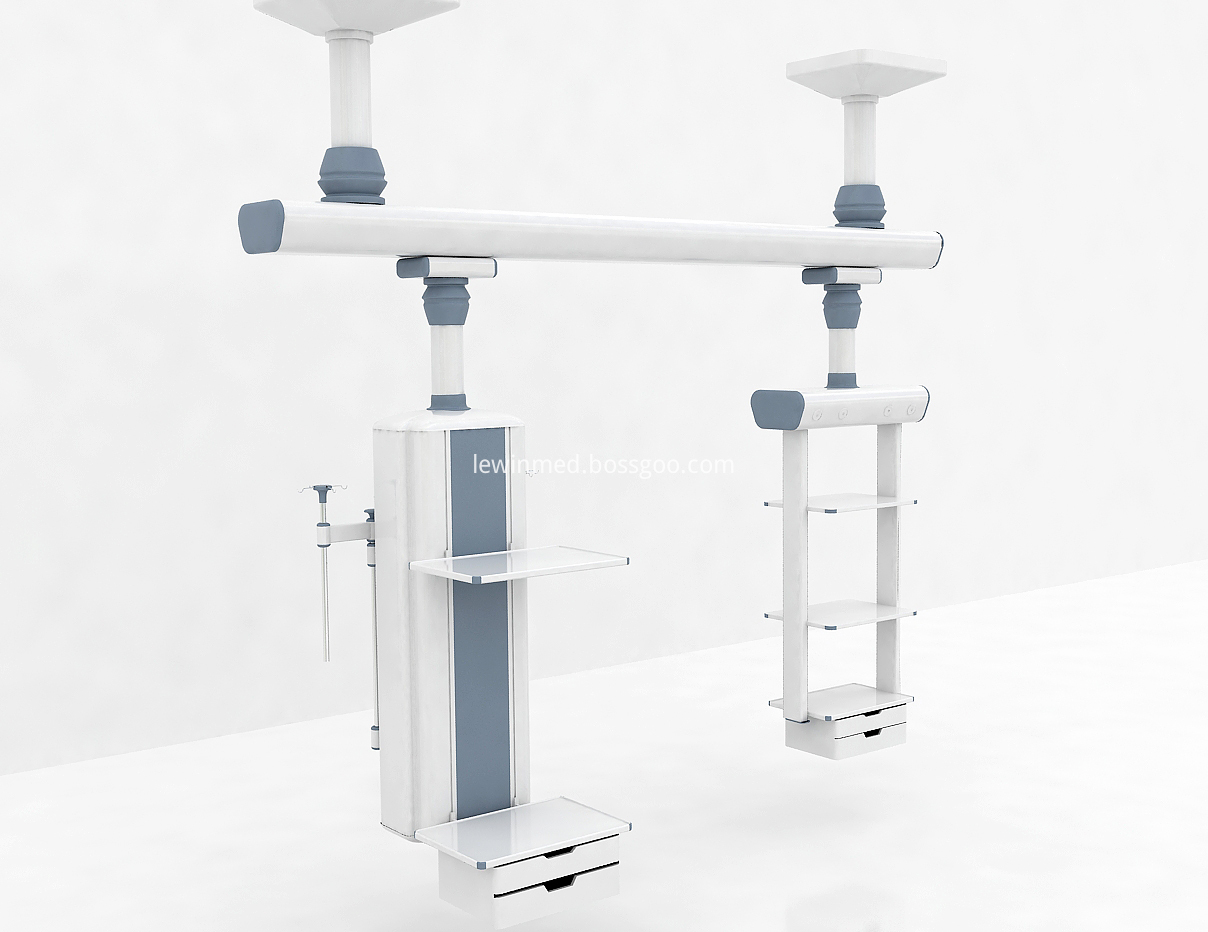