Under the condition of intensive pig raising, pigs eat mixed (mixed) feeds such as corn, soybean meal and fish meal. The dietary diet that is becoming increasingly â€œpreciseâ€ has a very low crude fiber content, which leads to digestive dysfunction, constipation and other â€œrich diseasesâ€ in pigs, which affects the improvement of pig-raising efficiency. In fact, letting pigs eat â€œcoarseâ€ grains, maintaining appropriate crude fiber content in the diet is particularly effective in reducing the cost of raising and improving the performance of live pigs.

Maintaining the appropriate crude fiber content in the raw pig diet can produce the following effects:

The first is to regulate nutritional levels. After the dietary fiber enters the gastrointestinal tract, its volume expansion increases, which can expand the gastrointestinal volume so that the pig can endure hunger. At the same time, crude fiber can dilute the concentration of nutrients such as energy and protein to achieve the rational use of feed.

composition. The structure ratio is reasonable, and

without any side effects. 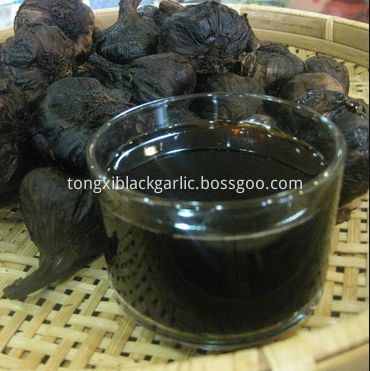