The traditional infusion container is a glass bottle. Glass infusion bottles have undergone several changes in the course of the development of the past 100 years, and there are still type I, II, III and non-I, non-II glass bottles. No matter what kind of glass bottle has poor stability, poor mouth sealing, easy to fall off, rubber plug and liquid contact, fragile is not conducive to transportation, collision, invisible laceration, easy to cause liquid pollution, burning glass bottles Disadvantages such as pollution to the environment and large energy consumption.

There is a common weakness between the glass bottle and the plastic bottle infusion container, that is, the infusion product needs to form an air circuit during use, and the outside air enters the bottle body to form an internal pressure to cause the medicine to drop out, which greatly increases the secondary in the infusion process. Pollution, especially in places where there are more bacteria in the hospital and poor sanitation. In order to solve this problem, polyvinyl chloride (PVC) bag packaging infusion came into being. PVC plastic bag infusion can rely on its own tension to force the drug droplets out during use, without the need to form an air circuit, greatly reducing the probability of secondary pollution. However, the characteristics of the PVC material itself limit its application in infusion packaging. First of all, PVC soft bag material contains polyvinyl chloride monomer, which is not good for human health. At the same time, PVC soft bag adds plasticizer (DEHP) to change its performance during the production process, and DEHP may be dissolved during use. DEHP is a harmful substance that seriously endangers human health. The PVC bag has a thick texture, which is not conducive to processing, and has high transmittance of oxygen and water vapor, poor temperature adaptability, high temperature sterilization and deformation, and poor tensile strength. These defects in PVC materials limit its use in infusion packaging.

The development of polyolefin multi-layer co-extruded film has gone through two stages. One is the polyolefin composite film from the 1980s to the 1990s. In the production process, a binder is used between the layers, which is not conducive to the film. The stability of the material, while the adhesive has a potential impact on the stability of the liquid; second, the polyolefin multi-layer co-extruded film developed in the past four or five years, without the use of adhesives in the production process, The olefin material is simultaneously melt-crosslinked and co-extruded, which not only eliminates the instability caused by the adhesive, but also increases the performance of the membrane, makes it safer and more effective, meets the requirements of medicinal and environmental protection, and is an infusion packaging material. The direction of development.

Polyolefin multi-layer co-extruded film production materials have strict medicinal quality standards, and are produced under 10,000-class clean conditions. No adhesive or plasticizer is used in the production process, and one-stage air blown film is used. The film is always kept closed and avoids contamination. At present, the more popular polyolefin multilayer co-extruded films are mostly three-layer structure, and the following types are used. First, the inner layer and the middle layer are mixed with polypropylene and different proportions of elastic materials, so that the inner layer is non-toxic, inert and has good properties. The heat sealing performance and elasticity, the outer layer is a polyester or polypropylene material with high mechanical strength, the surface is printed after the text is relatively clear; the second is the inner layer is made of polypropylene and styrene-ethylene-butene-styrene ( SEBS) a mixture of copolymers. The middle layer adopts SEBS, which increases the permeability and elasticity of the membrane, and the outer layer is made of polypropylene.

The membrane does not contain chloride and does not affect the environment after treatment.

At present, more than 20 polyolefin multi-layer co-extruded film bag infusion packaging production lines have been introduced in China, and more than a dozen have been put into production. As technology continues to advance and membrane costs decrease, polyolefin multilayer co-extruded membranes will play an important role in the application of infusion product packaging.

Grow without shell Pumpkin Seeds Kernels have the effect of reducing pain, fixing eyes, etc. Raw food can sterilize and kill insects. Cooked food can improve your immunity.Because it is no shell, so it is more convenient to eat.

Pumpkin Kernels' functions:
1. Anti-inflammatory analgesic
2. Bright eye
3. Prevention and treatment of diabetes, prostatitis, hypertrophy of the prostate, atherosclerosis and so on 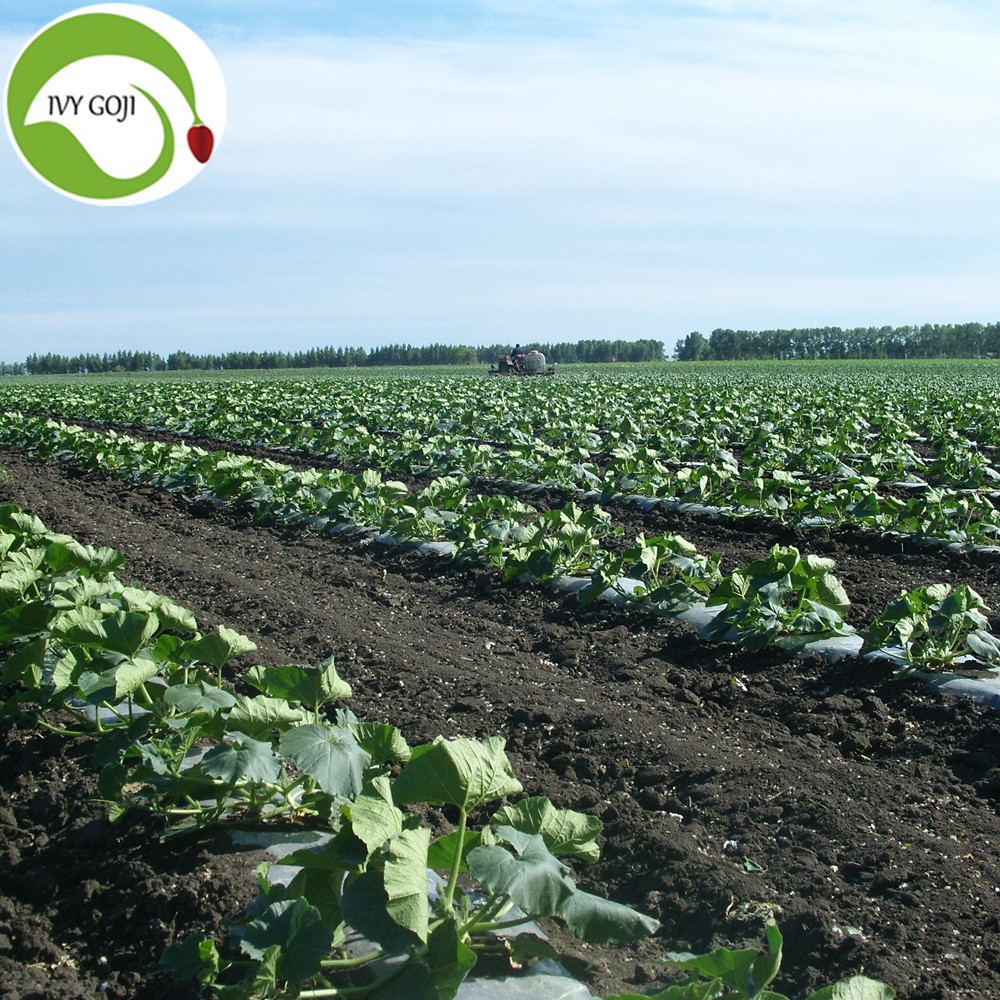