The freshwater crayfish market is currently optimistic, and the development of artificially cultivated crayfish has a good prospect. Based on local crayfish farming experience, we summarized several pond crayfish farming models for farmers.

Main crayfish ponds The main crayfish culture is mainly crayfish farming, with a small amount of stocked salmon to regulate water quality. There are two ways to put seedlings: one is to put shrimp in the fall. From July to September or from October to November, 20 to 30 kilograms of shrimp per acre will be stocked, with a ratio of 3 to 11 males and females. The specifications will be 24 to 28 fish per kilogram, and 2 pounds of juveniles of about 2 cm per mu can also be released. 40,000 to 50 kilograms of 40,000 to 40,000 or slightly larger juveniles; 3 to 5 months in the second year to catch and list crawfish that have been propagated in the previous year. The second is the spring injection of shrimp. From March to May, the young larvae with a length of about 3 cm per acre will be bred from 20,000 to 40,000 or slightly larger larvae (40 to 50 kg), and they can be caught in June of that year to catch large and small animals. The main raising crayfish generally produces 150-200 kilograms per mu.

Crayfish and fish species mixed crayfish mainly in stocking in the fall. From April to May, 30,000 to 50,000 fish fry or 10,000 to 20,000 summer fishes were released per acre pond. Before the fish species were released, they were fed according to the requirements of shrimp farming. After the fish species were placed, they were fed according to the method of culturing fingerlings of fry. General 300-400 kg of mu fish, 40-60 kg of crayfish.

Crayfish and crab polyculture crabs and crayfish belong to the same crustacean, eating similarities, but also have the same disability characteristics, so in the breeding process is very important to plant aquatic plants. (1) Restocking methods using crayfish as a main breeding species: In the fall, about 3 cm long per acre, about 20,000 to 40,000 crayfish seedlings, or 40 to 50 kg a little bit of young prawns, and winter, each acre. 160/kg of crab species 80 to 100, and 4 to 5 months of 50 mu per mu. Generally, 80-100 kilograms of crayfish and 10 kilograms of crabs are produced per mu. (2) Restocking methods using river crabs as main breeding species: 400-600 kg of crab species per acre, and 2000 crayfish species of 3 cm in length. General mu produce crab 20 to 30 kilograms, crayfish 30 to 40 kilograms. 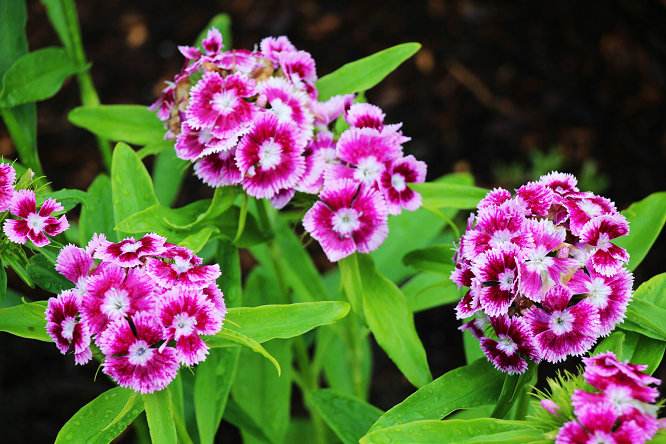