In most swine-breeding enterprises in China, the direction of the building is mostly north-south. It is mainly affected by the orientation of our human residences. Due to the geographical location of our country, the sunlight is not perpendicularly directed, but it is exposed to the southerly direction. Therefore, it is believed that sunlight can be received indoors from the morning to the present. Together with the influence of traditional culture in our country, it is believed that the north-south-occupied apartment occupies the doctrine of feng shui and is the residence of the emperors. It is on the viewpoint of Feng Shui theory. It is Yang and North is Yin, and the residential building is built on the basis of combining the yin and yang. However, in the construction of our pig farms, we should completely avoid this traditional architectural pattern and fully consider the needs of growing pigs. Let the pig house have enough lighting area and lighting time inside the pig house so that the pigs in the pig house can receive the sunshine.

Everyone thinks that all the daylight hours of the pigsty facing south and north can be used, but we can carefully observe that the limited height and span of the pig house have limited the lighting area in the house and rely on pigs in the south field. The pigs in the north field can only shine their eyes when they are fully exposed to sunlight. They can only watch the pigs in the south sunbathing. We humans can leave the house at any time when they need it and go to any place to enjoy the sun, but the pigs in the current scale field cannot. It can be said that all the pig experts have suggested that the boars should be regularly released outside the sun, which is believed to contribute to the boar's health and reproductive performance, and can improve boar production performance. In the agricultural production, sunlight is an indispensable condition, and everything depends on the sun. Everyone knows the truth. In past sheds, due to the fact that the construction of the sheds is mostly single-line, the span is relatively small, and the proportion of lighting in the sheds is relatively good. The pigs can basically receive sunlight, but with the pig industry Since the arrival of the factory, due to the management and construction use rate, most of the pig buildings are mainly large-span, and the current pigs have at least a span of more than 8 meters. If they still follow the traditional north-south orientation, the lighting area in the pig houses is The relative proportions are already very small, and the herds reared in the south column can receive the sunshine, while the herds reared in the north have almost no lifetime sunshine.

The ultraviolet rays in sunlight can not only promote the formation of chlorophyll, but also an indispensable important condition for fruit ripening. Animals also need normal sunlight. Sun bathing not only allows the pigs to feel comfortable, but also has a certain bactericidal effect and promotes cell maturation. It also kills or inhibits certain hi-negative parasites. Especially in the aspect of breeding pigs, sunlight can promote the absorption of vitamin E in breeding pigs and normal functioning of sexual function. In actual production, we all know that for a long-term unemployed sow she can be exposed to the sun for a period of time and she will be able to return to normal heat. . Exposure to sunlight also contributes to the evaporation of metabolic water on the surface of pigs, reducing the incidence of skin diseases. Some of the effects of the light may not be evident in animals, and they are quite obvious in fruit. Everyone can feel that the fruit is brighter or brighter, and the red is better because of the long term. It is formed by sunlight. There are many effects of light on the growth of plants and animals. The specific needs of experts in this area to explore, I will not say more here.

From the aspect of warming and cooling of piggery, the area where the south-north facing pighouse is exposed to direct sunlight and time is longer, especially in the summer, when the most intense period of sunshine is around the south, the south wall is almost completely exposed to direct sunlight. Pigs Before and after noon the sun was most needed to avoid direct sunlight through the window directly to the floor of the bar and the pig. Not only that, the wall was sometimes hot to the sun, the heat absorbed by the wall was radiated directly to the house, and the walls accumulated. The heat is still emitting heat like a radiator at night, and the cooling time may be until early morning. Speaking of winter, the radiant heat of sunlight in the winter has been quite weak, and apart from the use of sunshine pigs through the windows, it is virtually impossible for the walls to accumulate heat.

5.Suitable for hospital, home, shop, or professional dental use.

6.lightweight and comfortable to wear ,quick and easy to wear 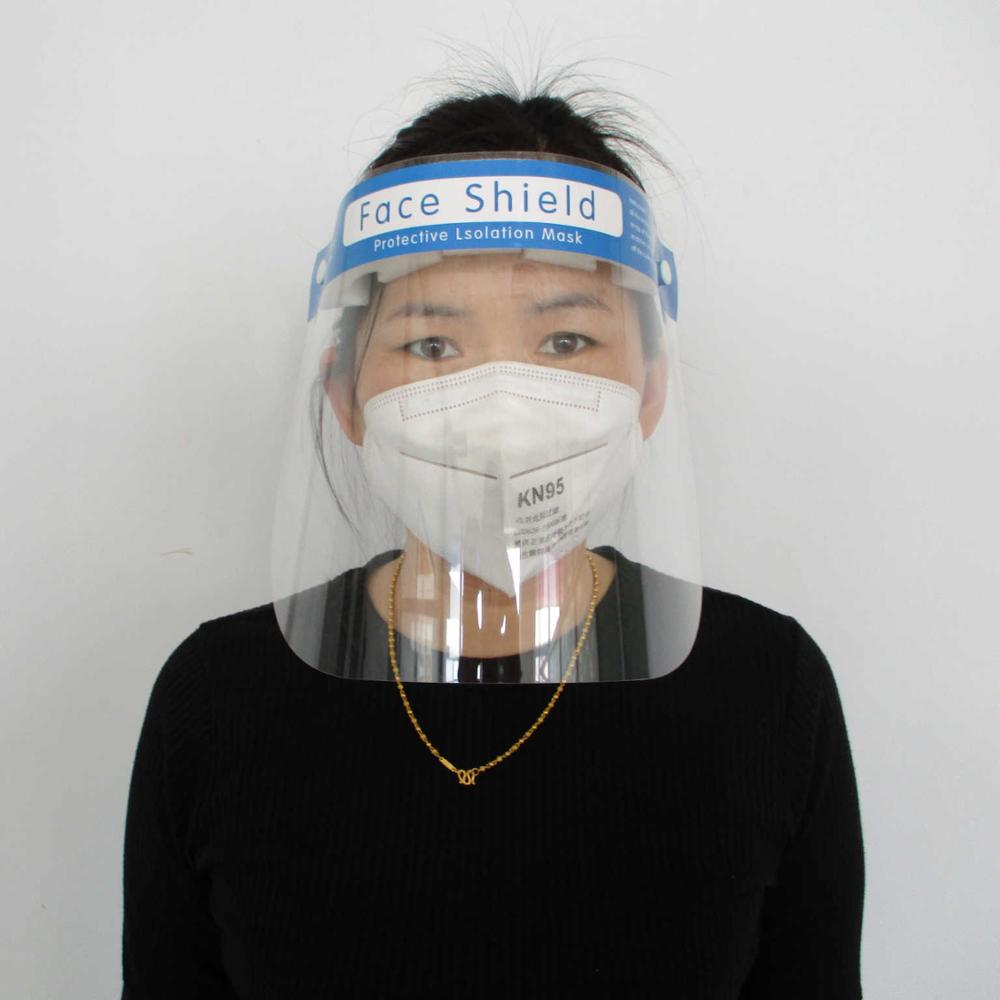