A recent study in the United States found that those who are optimistic about life live longer than pessimists and are healthier.
At the annual meeting of the American Society of Psychosomatic Medicine in Chicago, researchers at the University of Pittsburgh read the study. According to the report, since 1994, the study has tracked 100,000 women over the age of 50 to understand their attitudes towards life and to analyze their mortality and physical condition.
Eight years after the follow-up survey showed that optimists had a 14% lower probability of dying for various reasons than pessimists. In addition, optimists are also less likely to suffer from high blood pressure, diabetes, and cravings than pessimists.
The study also found that those who do not trust others have a shorter lifespan than those who are sincere, and the former is 16% more likely to die earlier than the latter.
Researcher Tyndall said that the study did not conclude that pessimistic attitude directly harms the body, but it can be proved that there is a certain relationship between the two. Meditech Medical Network

Hydrogen molecular bio-meter using water electrolysis to generate rich hydrogen, because the molecular weight of hydrogen is very small, strong permeability, diffusion speed is extremely fast, the skin is very easy to absorb. The skin is the body`s largest organ, the ability to absorb hydrogen is very large, the absorption of hydrogen can be transported through the skin`s blood to the body to play the role of Health Care. 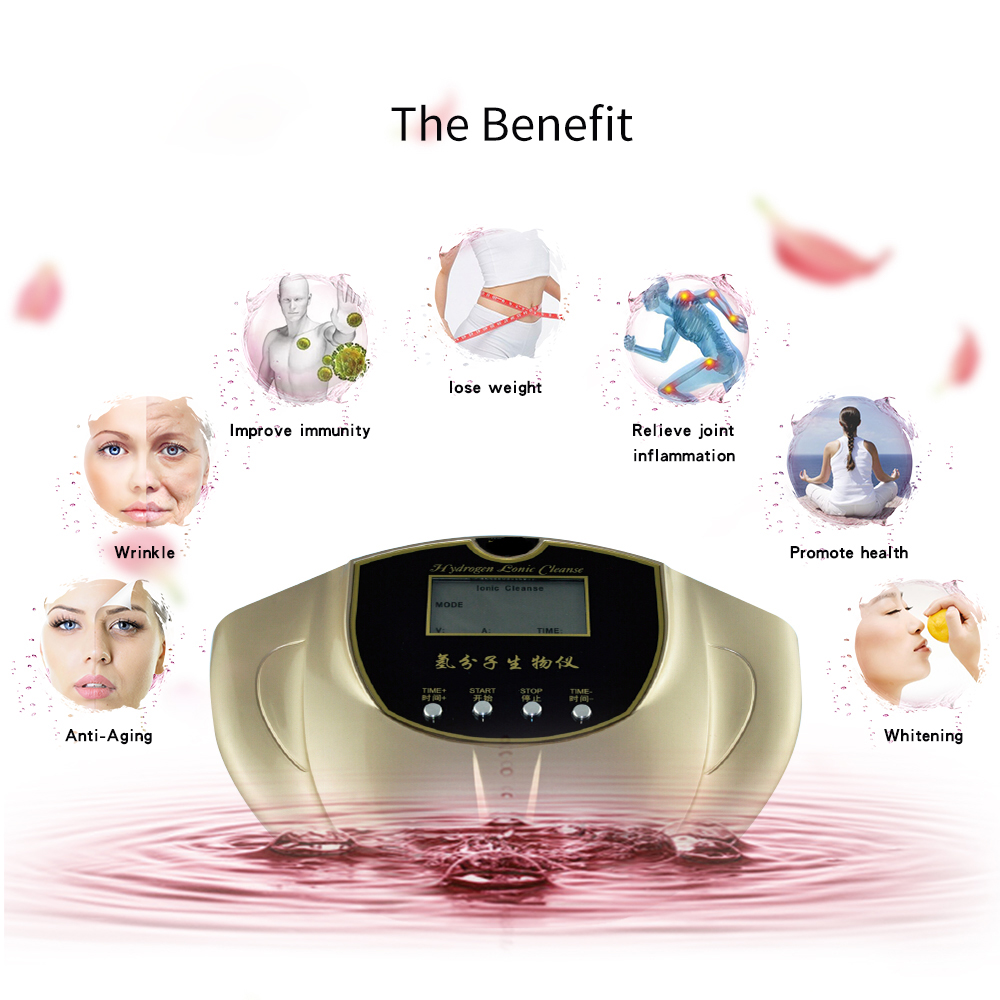